In 2004 Dr Richard Langford left his post as the Director of Radiology at Nambour Base Hospital to open his own private facility in Caloundra. His idea was to provide local clinicians and their patients comprehensively Bulk Billed private medical imaging. This practice would become the first of its kind on the Sunshine Coast.As the only non corporately owned company at the time, X-Ray & Imaging sort to differentiate itself by instituting the following basic principals. All of which are still in place today.

The practice gained immediate popularity for its efficient patient orientated service. Within months, clinicians from neighbouring Coolum began lobbying to get X-Ray & Imaging's service locally. As a result, X-Ray & Imaging Coolum opened its doors in January 2006.

After a period of consolidation, X-Ray & Imaging experienced rapid expansion into Noosa, Cooroy and Sippy Downs with another site opening in Kawana a year later. After the success of the first two practices, staffing of the next four became easy with X-Ray & Imaging becoming the employer of choice with motivated staff keen to use the best equipment available.

Again, these sites gained immediate popularity with local clinicians and their patients.

X-Ray & Imaging currently own and operate three comprehensive practices in Caloundra, Kawana & Noosa as well as three satellite practices in Cooroy, Coolum, and Sippy Downs; all of which have been profitable within the first 2 months of operation and continue to be so.

X-Ray & Imaging now have practices across the full length of the Sunshine Coast. To increase in practice numbers would require moving outside of our local area which goes against the local and non corporate's ethos with which the company began. As such, it is the Rural Services section of the company in which X-Ray & Imaging will plan future expansion. The status of the company as a preferred employer ensures the availability of the necessary staff (radiologists, typists and administrators). This allows for an unlimited growth potential in this area. 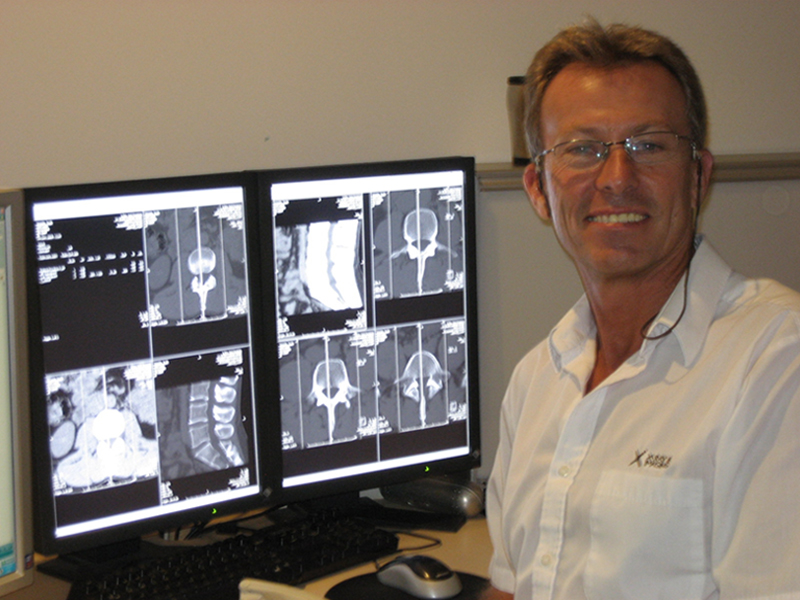